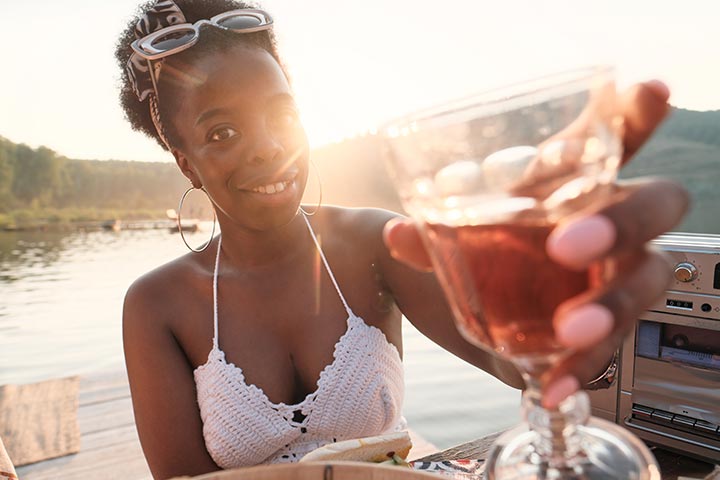 Why wouldn't you go into your local Wal-Mart, grab a motorized shopping cart and have a free for all food fest while buzzing around? That's what this woman did!
Do you like it?
Read more 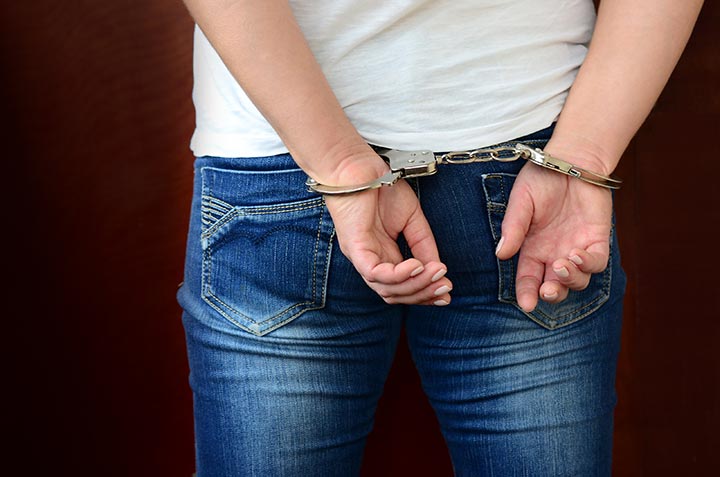 Things got tense in Montana when an 18-year-old threatened to shoot someone for revealing a spoiler for the new "Star Wars: The Force Awakens" movie! You just can't mess with ruining the movie for all of the hardcore fans who haven't had a chance to see it yet!
Do you like it?
Read more 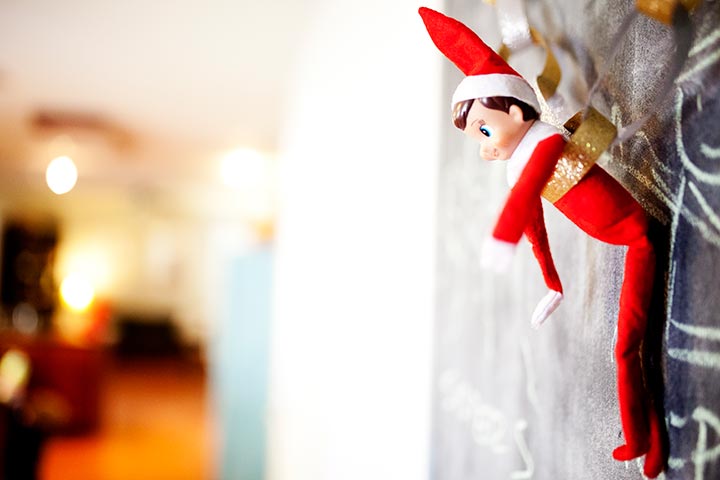 Seven Year Old Calls 911 Over Elf on the Shelf

This scared 7-year-old girl from New Jersey called 911 when she thought she did something that would get her in BIG trouble with Santa. She touched her Elf on the Shelf!
Do you like it?
Read more 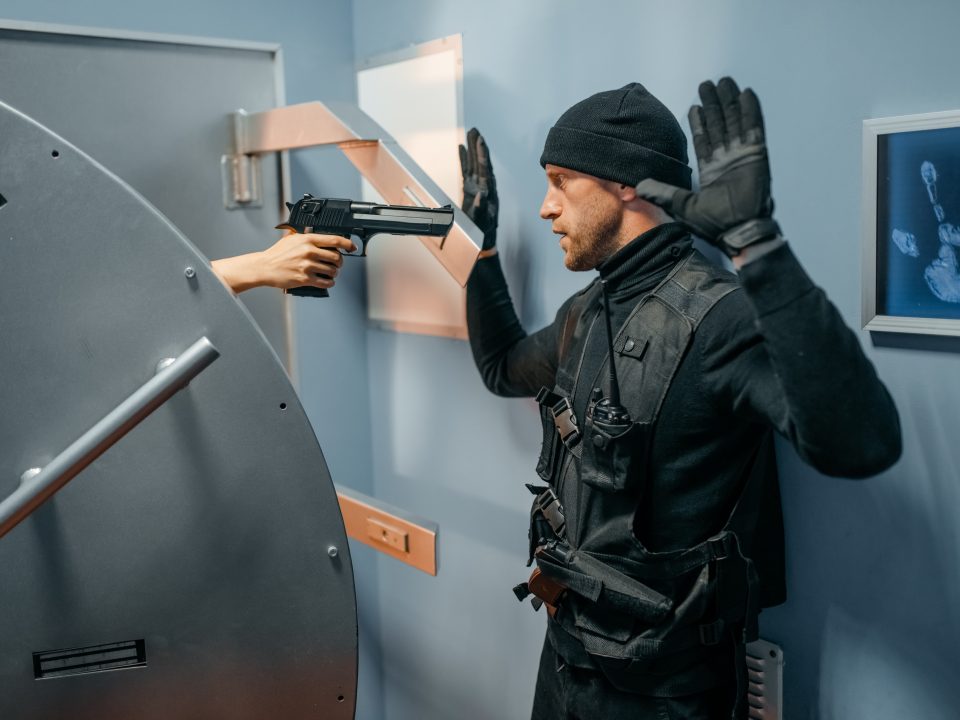 Now, this is what we call breaking news! This Minnesota local news reporter got more than he bargained for when he was in the middle of a recent live noon broadcast.
Do you like it?
Read more 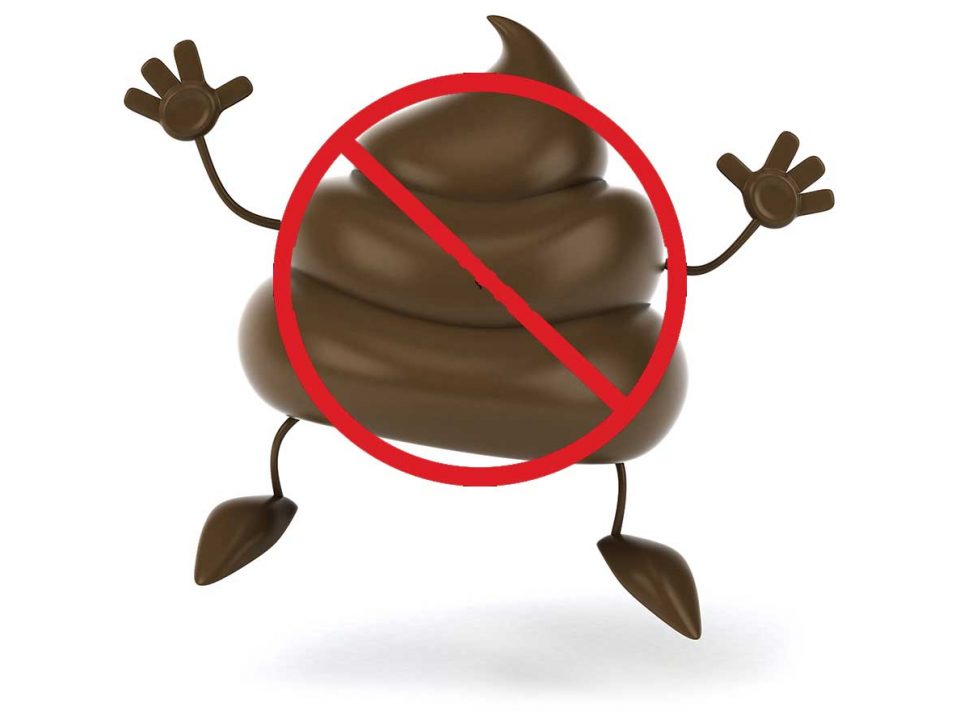 Every thief deserves to get tricked like this if they are going to steal holiday packages from people! A Las Vegas homeowner came up with quite […]
Do you like it?
Read more 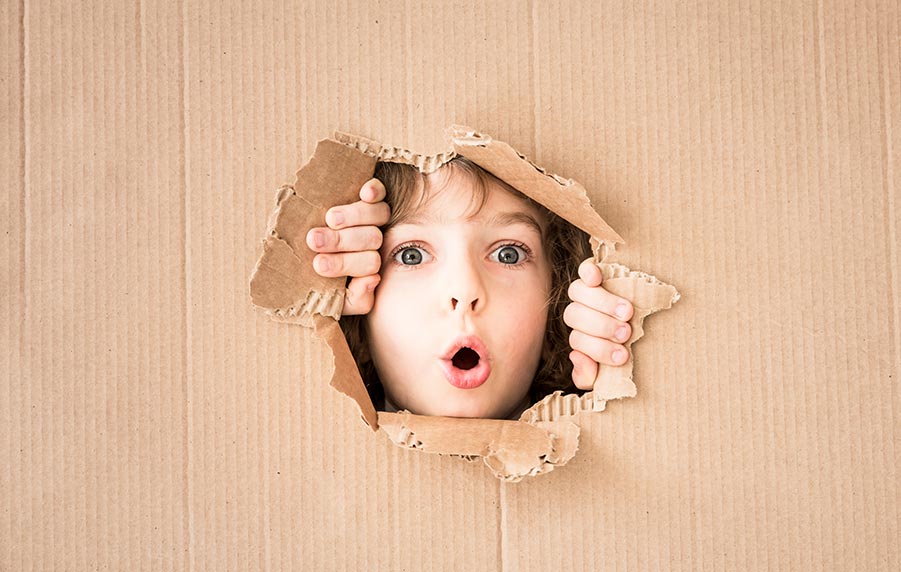 Hit-and-Run Ratted Out By Her Own Ford Focus

Whoops! Just when we think that SMART cars are the new thing, this one goes and rats out its owner! Yep, it's another Florida story here folks! The police were called to the scene of an accident where the victim, Anna Preston, said she was rear ended by a black vehicle that immediately left the scene. She was taken to the hospital with back injuries and the police were tasked with finding the hit-and-run driver.
Do you like it?
Read more 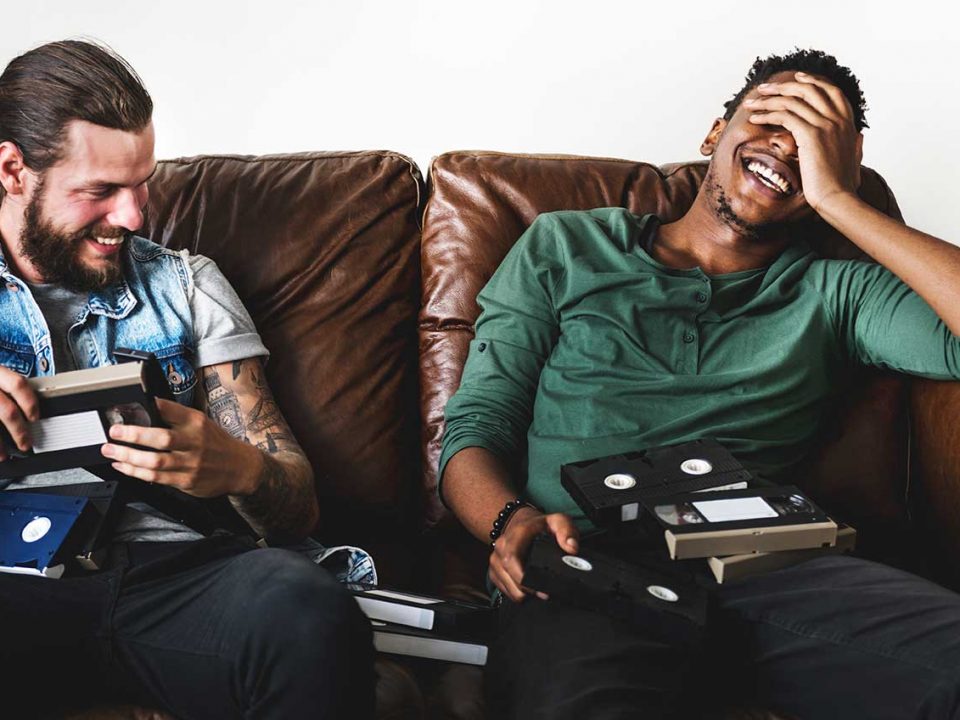 Arrested: You’re Not You When You’re Hungry

I don't know about you, but when we picture assaults happening on the New York City subway, we imagine them happening with actual weapons that we don't want to be around.
Do you like it?
Read more

Woman Could go to Jail for Giving Thirsty Pigs Water

Who knew that trying to give water to some poor, thirsty pigs could get someone into so much trouble?! A Canadian animal rights activist is finding this out the hard way and could face up to 10 years in prison!
Do you like it?
Read more 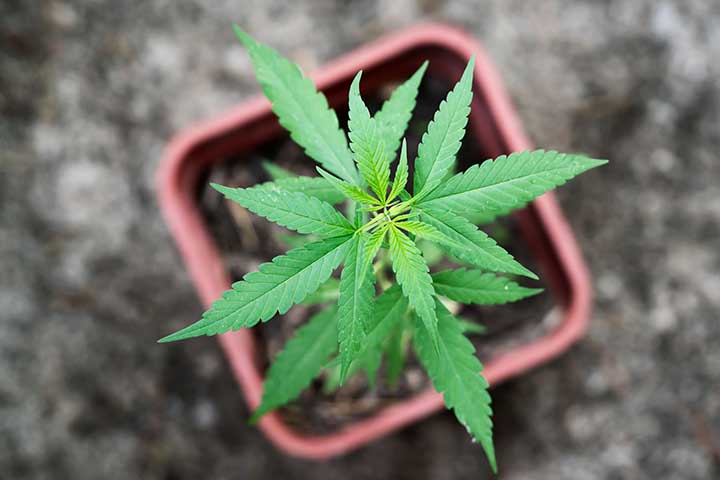