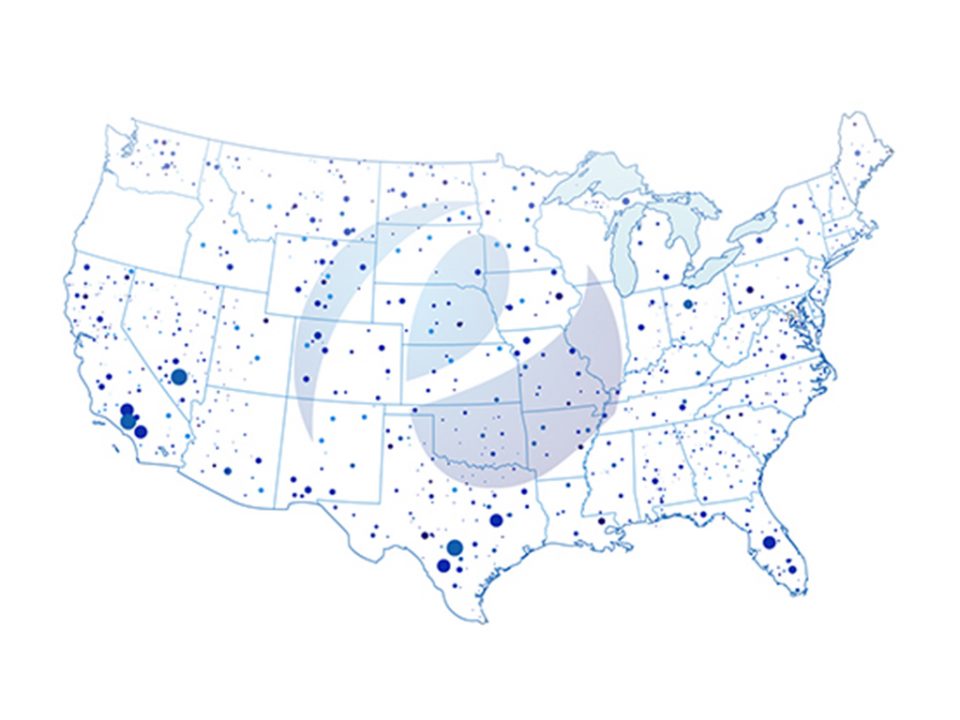 An article was released by the Carlsbad Current-Argus that made statewide news in New Mexico. A bail bond agent captured a fugitive who had been on the run for seven years.
Do you like it?
Read more

The Gazette in Colorado Springs recently produced an article that points out the negative impact Bill SB186 would have on Colorado taxpayers and local business owners and the injustices that could occur.
Do you like it?
Read more 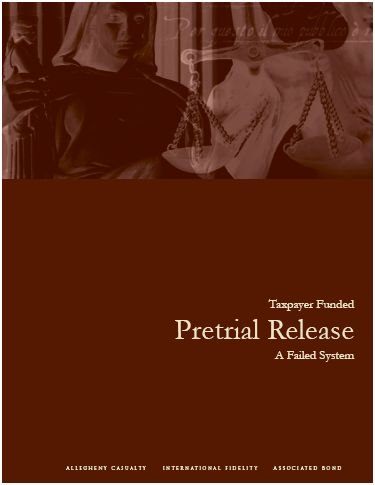 In order to reduce out of pocket costs for Florida taxpayers, Sen.Ellyn Bogdanoff has proposed a bill that will eliminate pretrial release for defendants who can pay their own way.
Do you like it?
Read more

Listen to the live radio interview with Jerry Watson, Chief Legal Officer  AIA, on KRCN-AM 1060 Denver. Jerry was a special guest on the popular radio show Business for Breakfast with Woody Vincent & Tom Chenault...
Do you like it?
Read more

The Bounty Hunter’s Pursuit of Justice

When felony defendants jump bail, bounty hunters spring into action. It's a uniquely American system, and it works.
Do you like it?
Read more

At this year's Professional Bail Agents of the United States Gala Dinner, Brian Nairin, President and Chief Executive Officer of AIA, was presented with the President's Award.
Do you like it?
Read more 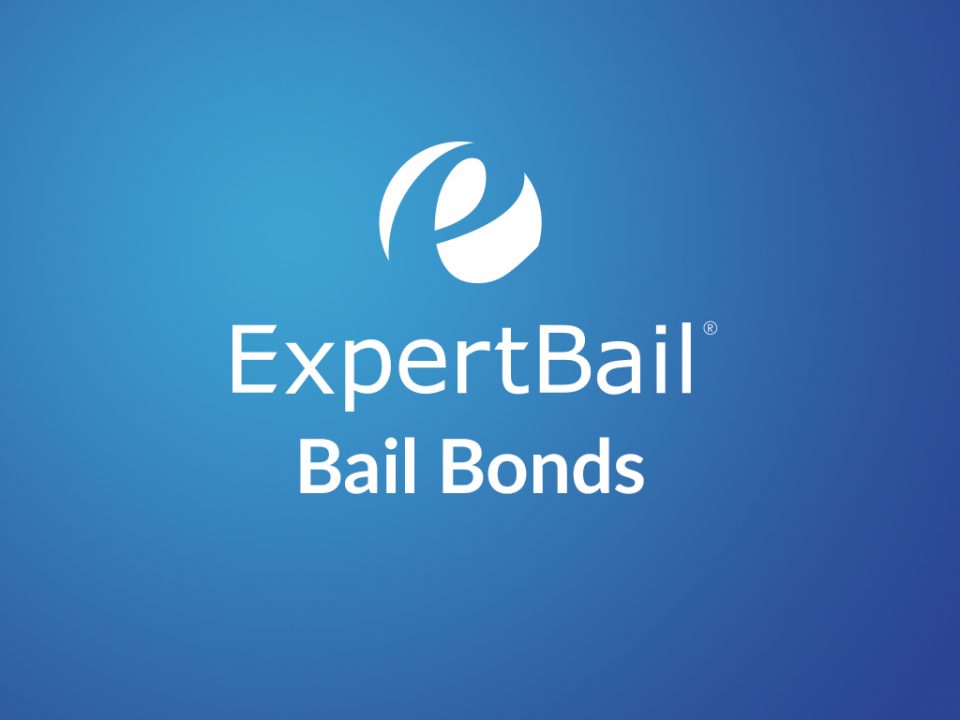 Based on our research, the largest bond ever set in the US is shared by at least two people. In 2008, Raj Rajaratnman was hit with a $100 Million bail bond. Last month, in Memphis, Tennessee, Christopher Williams was also given a $100 million bail amount. See below for both stories. While bail is not a concept used globally, the largest bail bond that has ever been set from a global standpoint is $133 Million (100 million euros), which was received by Austrian Banker Julius Meini in 2009. Other notable bail bonds include Bernie Madoff at $10 Million and Tyco CEO Dennis Koslowski at $10 Million.
Do you like it?
Read more

Jail Population Decreases as the Use of Commercial Bail Increases

A new study by the U.S Department of Justice (DOJ) found the number of individuals who were held in jail decreased even through the use of commercial bail bonds has gone up. The overall jail population has decreased from 773,341 in 2007 to 760,400 in 2009.
Do you like it?
Read more